Posted in Uncategorized
Author: gktoday  Published Date: February 13, 2019  Leave a Comment on On this day in 1633, Italian philosopher, astronomer and mathematician Galileo Galilei 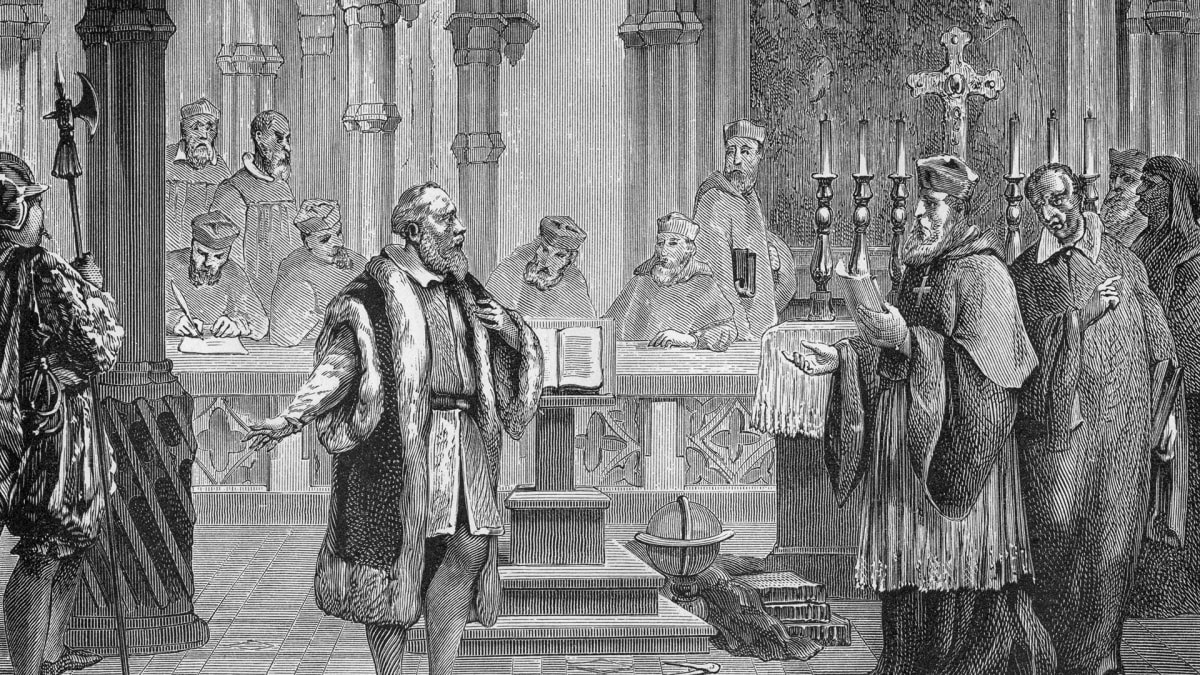 On this day in 1633, Italian philosopher, astronomer and mathematician Galileo Galilei arrives in Rometo face charges of heresy for advocating Copernican theory, which holds that the Earth revolves around the Sun. Galileo officially faced the Roman Inquisition in April of that same year and agreed

to plead guilty in exchange for a lighter sentence. Put under house arrest indefinitely by Pope Urban VIII, Galileo spent the rest of his days at his villa in Arcetri, near Florence, before dying on January 8, 1642.

Galileo, the son of a musician, was born February 15, 1564, in Pisa, Italy. He entered the University of Pisa planning to study medicine, but shifted his focus to philosophy and mathematics. In 1589, he became a professor at Pisa for several years, during which time he demonstrated that the speed of a falling object is not proportional to its weight, as Aristotle had believed. According to some reports, Galileo conducted his research by dropping objects of different weights from the Leaning Tower of Pisa. From 1592 to 1630, Galileo was a math professor at the University of Padua, where he developed a telescope that enabled him to observe lunar mountains and craters, the four largest satellites of Jupiter and the phases of Jupiter. He also discovered that the Milky Way was made up of stars. Following the publication of his research in 1610, Galileo gained acclaim and was appointed court mathematician at Florence.

Galileo’s research led him to become an advocate of the work of the Polish astronomer Nicolaus Copernicus (1473-1573). However, the Copernican theory of a sun-centered solar system conflicted with the teachings of the powerful Roman Catholic Church, which essentially ruled Italy at the time. Church teachings contended that Earth, not the sun, was at the center of the universe. In 1633, Galileo was brought before the Roman Inquisition, a judicial system established by the papacy in 1542 to regulate church doctrine. This included the banning of books that conflicted with church teachings. The Roman Inquisition had its roots in the Inquisition of the Middle Ages, the purpose of which was to seek out and prosecute heretics, considered enemies of the state.