Posted in Do You Know
Author: gktoday  Published Date: August 10, 2018  Leave a Comment on ‘Keto diets’ could increase diabetes risk 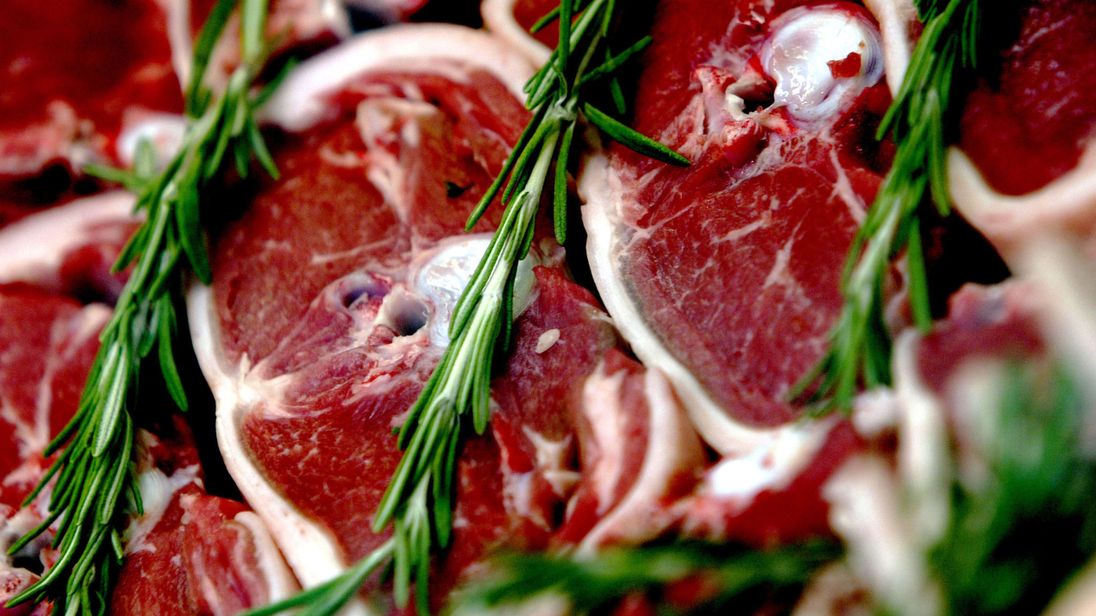 Ketogenic diets, which involve eating very low levels of carbohydrates and high levels of fat, could cause an increased risk of Type 2 diabetes according to new research.

A study published in the Journal of Physiology raises questions about whether ketogenic diets could be dangerous for those following them.

Type 2 diabetes is an increasingly common challenge in modern societies, and its cause is still not fully understood.

Ketogenic diets are named because they intend to put the body into a metabolic state where it is fuelled by metabolising fat rather than through glycolysis-the process of extracting energy from glucose.

A side-effect of ketogenic diets discovered by the researchers is that it hampers the process for controlling blood sugar levels, and creates insulin resistance.

When the liver is unable to respond to normal levels of insulin to control blood sugar, this could prompt an increased risk of Type 2 diabetes.

Christian Wolfrum, one of the corresponding authors on the paper said: “Diabetes is one of the biggest health issues we face.

“Although ketogenic diets are known to be healthy, our findings indicate that there may be an increased risk of insulin resistance with this type of diet that may lead to Type 2 diabetes.

“The next step is to try to identify the mechanism for this effect and to address whether this is a physiological adaptation.

“Our hypothesis is that when fatty acids are metabolised, their products might have important signalling roles to play in the brain.”

you can read about more keto side effects on https://www.ketogenicsupplementreviews.com/side-effects/keto-leg-cramps/