Posted in World News
Author: gktoday  Published Date: December 13, 2015  Leave a Comment on Putin’s Russia is Preparing to Send 150,000 Troops Into Syria to Wipe Out ISIS

The Russian leader is reportedly mounting an enormous military mission to take control of the terror group’s stronghold of Raqqa.The city is the self-declared capital of ISIS in Syria and is patrolled by as many as 5,000 jihadi members.Putin is set to mobilize 150,000 reservists who he conscripted into the military.Following the Paris attacks, Putin hinted he was ready to join forces with the West to tackle Islamic State.

He told David Cameron: “The recent tragic events in France show that we should join efforts in preventing terror.”

An insider revealed: “It is very clear that Russia wants to sweep up the west of the country, taking Raqqa and all the oil and gas resources around Palmyra.“This is fast becoming a race to Raqqa – to secure the oil fields they need to cleanse the region of insurgents, and the IS capital is vital to do that.” 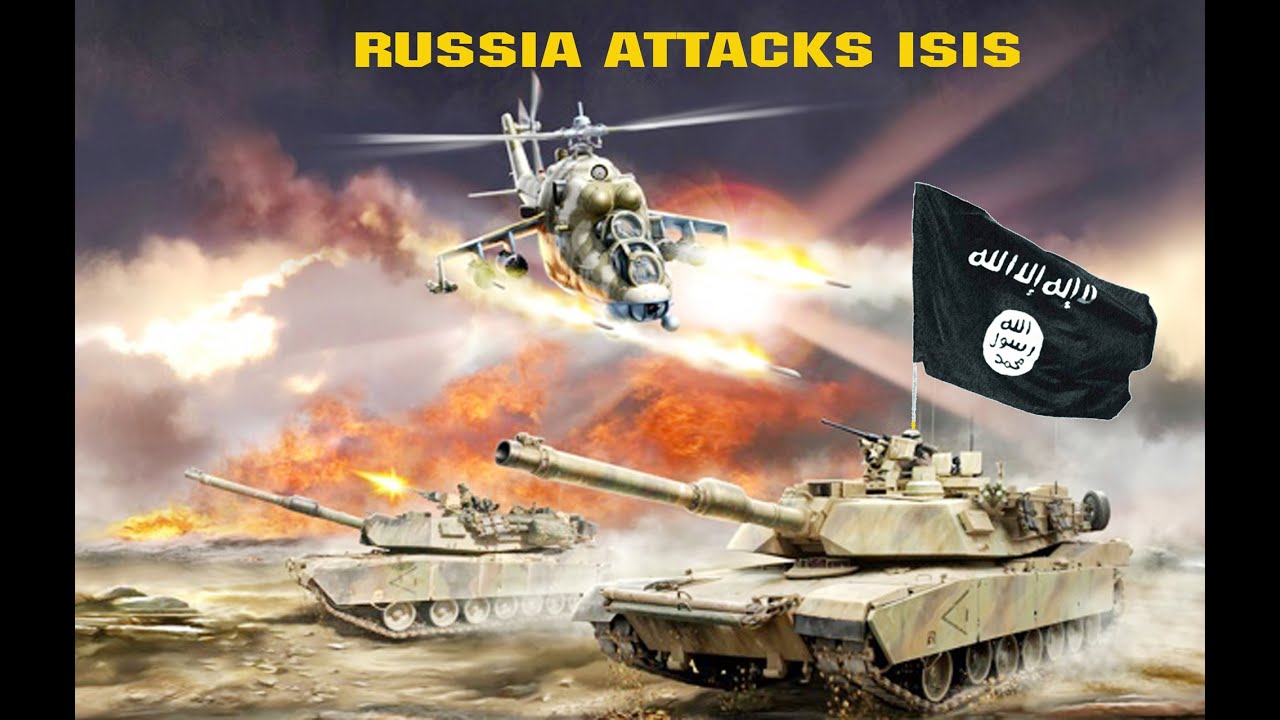