Posted in Mathematics, Mathematics
Author: gktoday  Published Date: May 6, 2020  Leave a Comment on Polynomial -all about Polynomials by Bindu Suresh 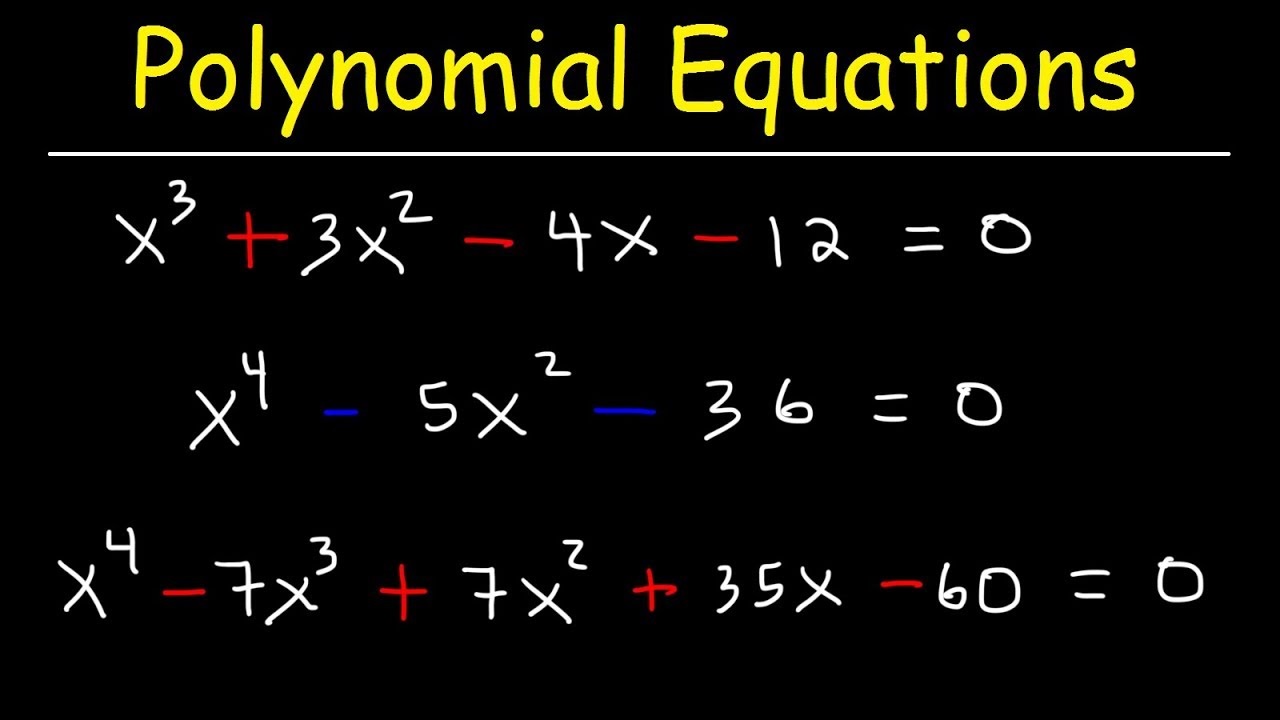 In mathematics, a polynomial is an expression consisting of variables (also called indeterminates) and coefficients, that involves only the operations of addition, subtraction, multiplication, and non-negative integer exponents of variables. An example of a polynomial of a single indeterminate, x, is x2 − 4x + 7.