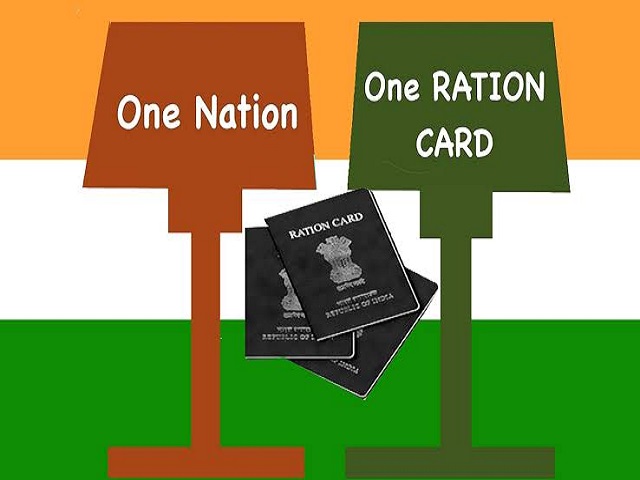 The Food Ministry is considering extending the period of implementation of Ration Card Portability from March 2021 under the ‘One Nation one ration card’ initiative. This was discussed in the meeting of an empowered committee to improve the Public Distribution System. Food Secretary Sudhanshu Pandey presided over it.

The meeting was called to review and approve the extension of the unified management deadline of the public distribution system.

Under this management system, ‘One Nation – One Ration Card’ scheme will be implemented. This system will provide technology solutions for the portability of ration cards between states. The ministry said in a statement that in view of continuing the work done so far under this management system and strengthening it, it is being considered for implementation after March 2021

Under the ‘One Nation – One Ration Card’ scheme, the beneficiaries of the National Food Security Act will have the facility to get food grains from the other state with the same ration card if they migrate from their home state to another state.